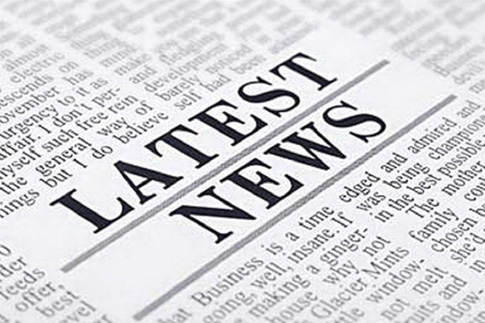 Acceptance of Ayurveda and its Treatment Modalities has now reached a new height and the whole world is looking at this branch for remedy for several human health problems. The branch has already made giant strides in development, as more and more opportunities are starting to build up. Simultaneously Ayurveda medicine market also has shown tremendous growth over a period of last 10 years and is poised for a major leap in coming years.

Oushadhi -The Pharmaceutical Corporation (Indian Medicines) Kerala Ltd is an Ayurvedic medicine manufacturing company situated at Kuttanellur, in Thrissur City of Kerala state. It is a Government of Kerala owned company and produces around 450 Ayurvedic formulations and 25 Patent and proprietary medicines.

The company was started in the year 1941, by the then Maharaja of Cochin, for the purpose of meeting the medicine requirements of a Hospital in Thrissur as well as the princely families of Cochin. It was transformed into a Government Pharmacy after independence and registered as a society in 1956. In 1975, it was registered as a 'Limited Company'.

Oushadhi has its GMP and ISO 9001:2015 certified factory at Kuttanellur, Thrissur City and Muttathara, Trivandrum. Also regional distribution centres at Pariyaram in Kannur and Pathanapuram, Kollam. The company has established 30-bed Panchakarma Hospital and Research Institute at Thrissur City in 2004, which is being scaled up to 50 beds. Oushadhi has a full-fledged R&D wing, established in the year 2008, with an Ayush approved Lab having technical experts in Ayurveda, Pharmacy, Chemistry, Botany & Microbiology. Oushadhi is the sole supplier of Ayurvedic medicines to Government hospitals and dispensaries in Kerala. Oushadhi also supplies medicines to many other states at concessional prices. The company also owns two medicinal plant nurseries at Kuttanellur and Pariyaram. Oushadhi has around 650 dealers across Kerala. Presently, Oushadhi is the largest producer of Ayurvedic medicines in Public sector in India and it is one among the few public sector companies consistently making profit and paying dividend to Government of Kerala.

Oushadhi is serving the public since more than 75 years and is in the path of consistent progress aiming to be a company with 500 Cr turnover by the year 2025. We extend our wholehearted thanks to all of our supporters and wish the same further.