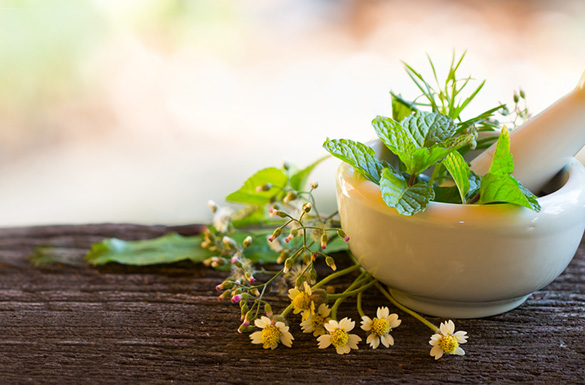 Karkidakam is the last month of the Malayalam calendar. The month is from July 16 to August 16. Ayurveda is gaining profound importance in the name of ‘Karkidaka Chikitsa’, especially in the recent years. The reason being pure marketing of Ayurveda, the science is not to be limited just as a Karkidaka chikitsa krama, as the regimens to be practised in every rthu (season) and rthu sandhis (transformation period of two seasons) are clearly mentioned in Ayurveda.

Why this month is so peculiar to Keralites, lies in the fact that Karkidakam was once said as the ‘ Panja Masam’ with severe downpour, spread of epidemics, famines resulting from scarcity of stored cereals etc. The season being the transformation period marking the end of summer and beginning of rain, sudden climatic change from hot to cold, also tremble the normalcy of living body. The unbalanced tridoshas and the degraded digestive system affect natural immunity of the body and it becomes an easy target for pathogens. So our ancestors had followed several customs, to minimize the inflictions during rthu sandhi, for the spiritual and physical wellbeing.